OPEN LETTER TO THE SECRETARY GENERAL OF THE UNITED NATION

Mr Ban Ki Moon , you are suppose to represent the voice of the international community for justice , peace and equality , key concepts in the UN Charter  . Particularly voices of those that are vulnerable to suppression and violation of international law by regimes that have no respect for international justice.

Now , as we write this letter to you , the repeated case of Israeli aggression on civilians are most glaringly perpetuated in the on going Gaza massacre by the so call Israeli Operation Protective Edge.

Are you not aware that Israel has been arrogantly neglecting calls to stop its inhumane attack on Gaza. We are convince that you are fully aware of the rogue nature of Israel as an occupation force and how it is immune to any international law and UN resolutions. Justice and protection of civilians rights are only applicable to the…
2 ulasan
Baca Lagi » 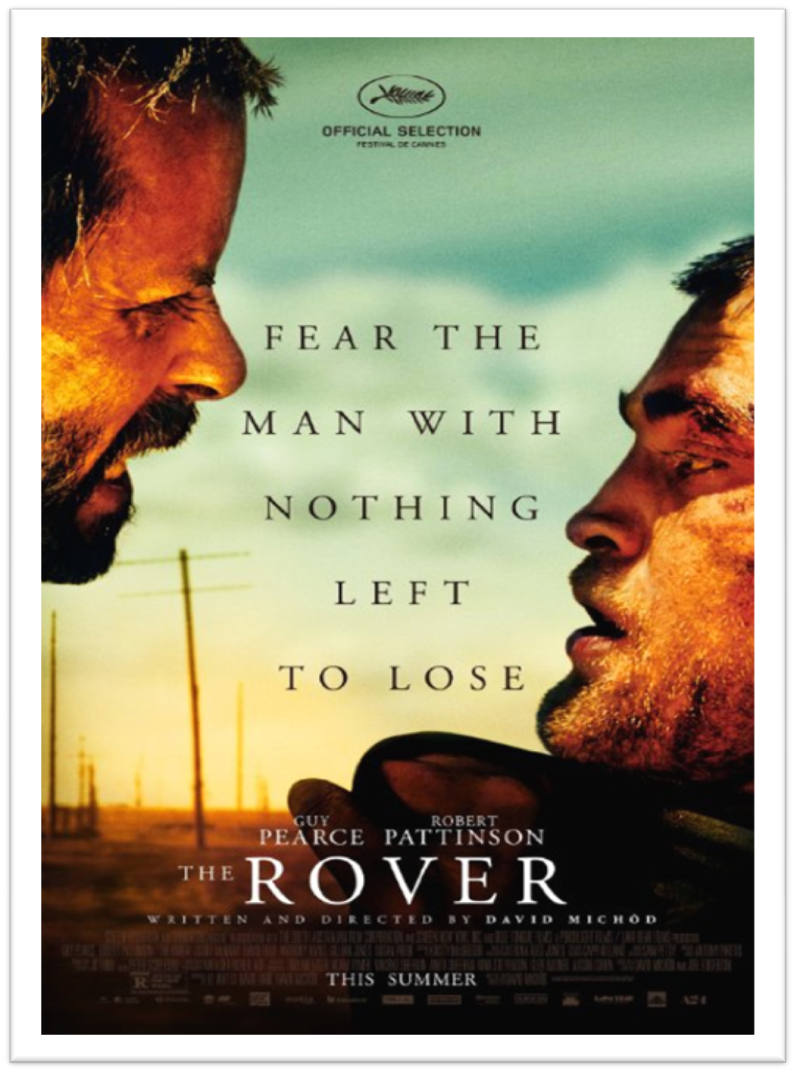